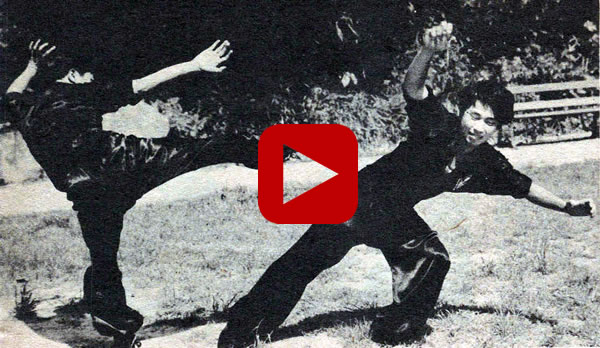 As Grand Master Lam Jou has adopted a new logo for his school – famous “Tiger and Crane Olive” – “Tiger and Crane” in the name of the set actually means “Tiger and Crane School’s” (Fu Hok Mun) sparring set – the set contains many techniques from other sets, as well as techniques which are not found in any of the pillar sets, but were taught as separate techniques and applications drills by Masters of the previous generations.