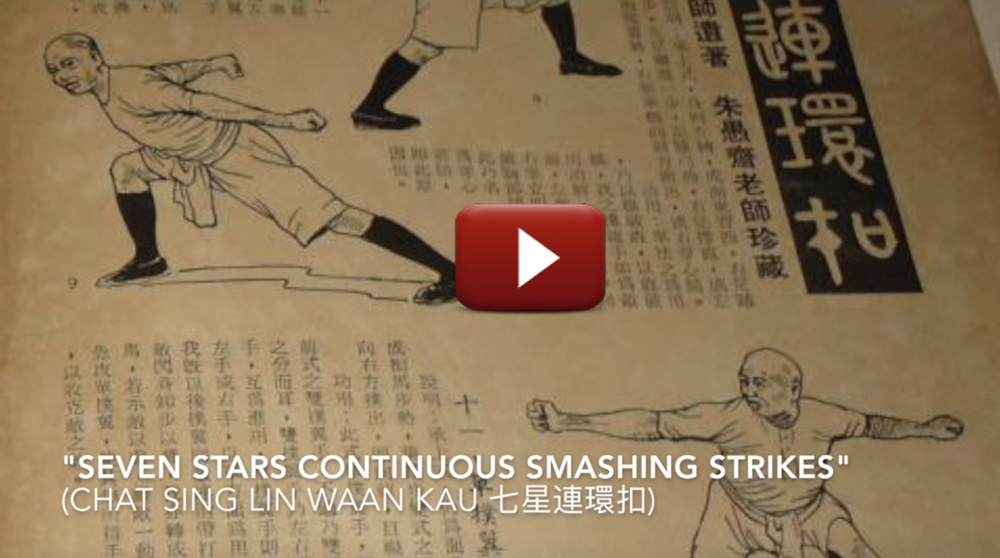 The question is.. or better say: the questions are many!

Let us know in the comments!